How to enhance infrastructure for wildfire prevention 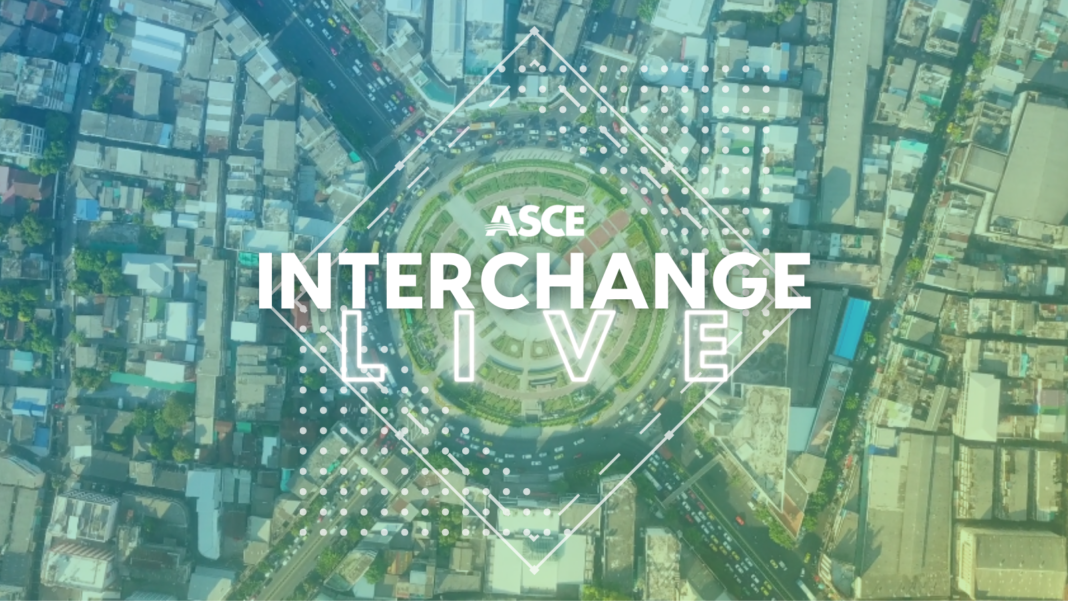 It’s been a year since Australia’s Black Summer wildfires swept across the nation, scorching more than 46 million acres of land. The resulting devastation to the local ecosystem is now considered one of the worst wildlife disasters in modern history.

Just months later in the United States, western states saw the worst wildfire season in 70 years. Tens of thousands of people were forced to evacuate and endured the worst air quality in the world. The fires’ smoke was so intense that it spread all the way to Europe.

Natural disasters threaten civil engineers’ duty to protect the health, safety, and welfare of the public. So how can engineers safeguard infrastructure and protect communities from these crises?

In this episode of ASCE Interchange, Geoff Coleman, vice president of BKF Engineers and wildfire resilience expert, discusses how to enhance infrastructure for wildfire prevention and resilience.

When considering where to begin making improvements, buildings often come to mind first. But to effectively support communities, it’s more than just buildings that need to be resilient.

“In a broader sense, vulnerable infrastructure people might not think about include communication systems, our water supply, gas services, our electric grid, and our transportation network,” said Coleman.

Having access to these systems is important daily, but it becomes critical during these situations. Emergency responders heavily rely on operational communication towers to connect with the public and each other. And as more buildings and homes are lost to fires, responders must confront another growing issue – a quickly diminishing water supply that’s needed to extinguish the flames burning thousands of other structures.

Coleman discusses how civil engineers and city planners can work together to improve existing communities and create new ones that are able to mitigate wildfire threats. He believes that during this process, engineers should also engage fire code officials to prioritize public safety.