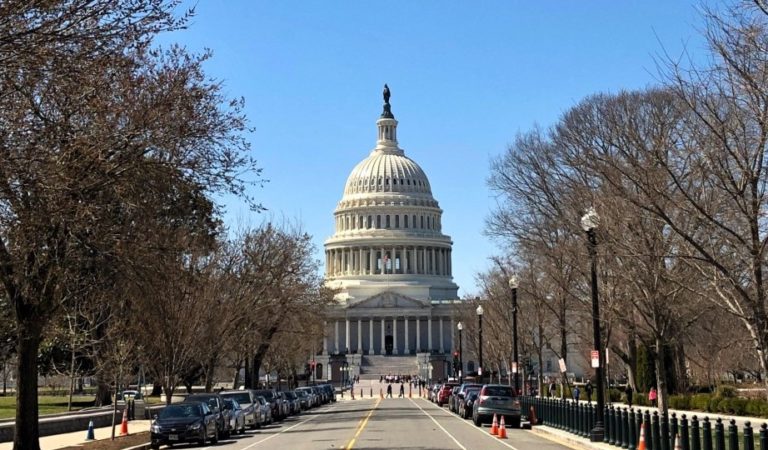 A contractor decided not to use a brand-name product. The consequences were costly.

Why the AEC profession should avoid jury trials

One word was missing from a single instruction. The result? The parties may spend millions to fix the error

Verbal acknowledgments are not always reliable

An owner’s officer thought a contractor’s differing site condition claim would be recoverable. A court saw it differently

A new twist: Contractor is found liable to a subcontractor under the Spearin doctrine

Who bears the risk when contracts do not turn out as expected?

The road to default termination is littered with risk

Contractor required to rip out work despite inspection approvals 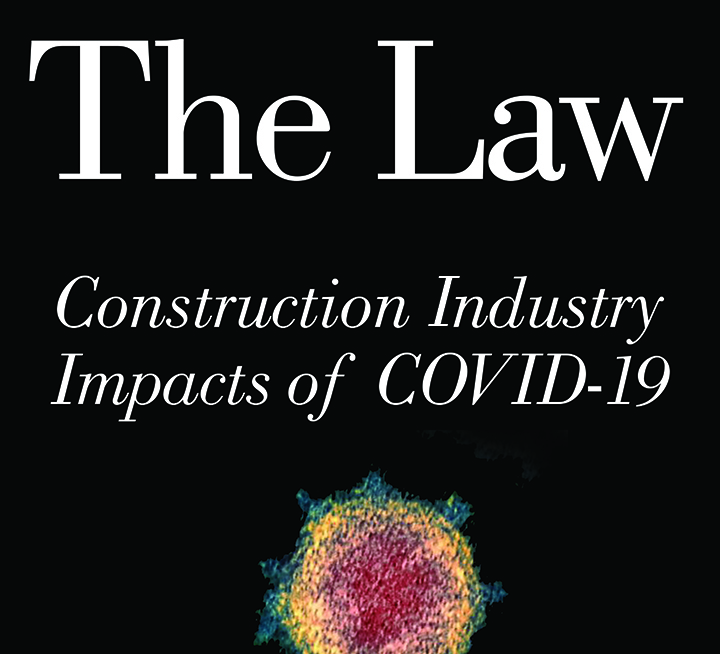 The Law: Construction Industry Impacts in the COVID-19 World

SEEMINGLY in the blink of an eye the unimaginable occurred in the United States in March: Hospitals became overwhelmed, medical supplies went scarce, grocery shelves went bare, and airports turned into ghost towns. In addition, the market crashed, and public panic set in. Like a whipsaw, a domino effect of closures began grinding the U.S. and global economies to a halt, impacting every facet of