ASCE's News and Information Hub
The Source Civil Engineering Magazine A new twist: Contractor is found liable to a subcontractor under the Spearin doctrine
The Law
BusinessPerspectives

A new twist: Contractor is found liable to a subcontractor under the Spearin doctrine 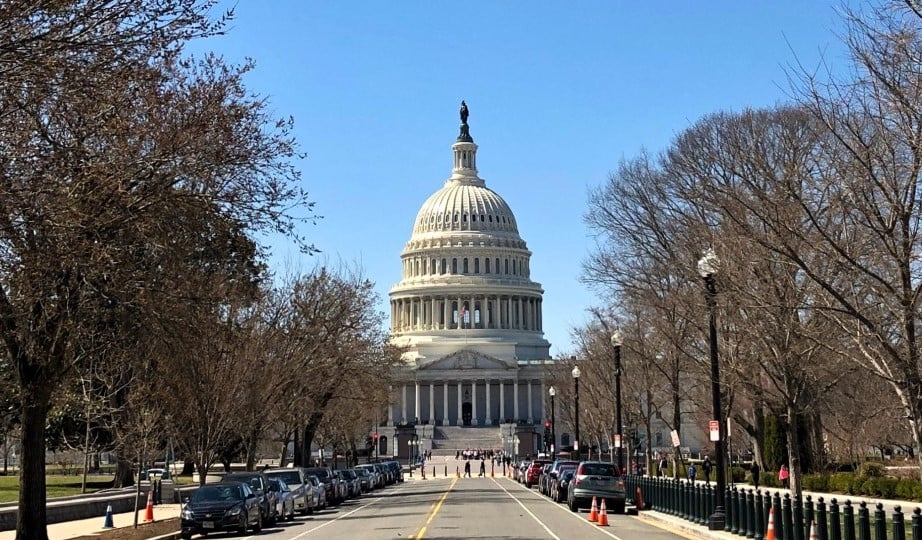 This column has periodically discussed court decisions that applied the Spearin doctrine to claims by contractors against owners for defects in plans and specifications. As many readers know, this doctrine is one of the country’s most significant construction law principles. It holds that an owner provides its contractors with an implied warranty that the owner’s plans and specifications are accurate and fit for their intended purpose. The U.S. Supreme Court decided United States v. Spearin in 1918, and since then virtually every state has one or more cases that endorsed the doctrine.

Because of the importance of the Spearin doctrine, we like to report on cases that offer a twist on its application. This month’s case, Christopher Glass & Aluminum Inc. v. Tishman Construction Corporation of Illinois, certainly does that. The fundamental question was whether Spearin could help a curtain wall subcontractor who was terminated for default by the general contractor. As explained below, both the trial and appellate courts answered with a resounding yes.

The fundamental question was whether Spearin could help a curtain wall subcontractor who was terminated for default by the general contractor.

The Case
Tishman was the general contractor for a 21-story glass apartment and retail complex in Illinois. The architect’s building specifications for the curtain wall were detailed and had numerous performance requirements. Tishman sent the specifications to potential curtain wall subcontractors, including Christopher Glass & Aluminum. During the bidding process, CGA and its window system vendor, U.S. Aluminum, met with Tishman, the owner, and the architect. At this meeting, USA proposed using one of its systems, and the architect’s team thought this system was ideally suited for this application. After the meeting, Tishman confirmed with the owner and architect that this system was appropriate; all agreed it was.

Tishman ultimately awarded CGA a subcontract to deliver and install the building’s curtain wall system. The subcontract’s scope of work stated that: “The approved system is the [USA] structurally glazed (4500) system to be used exclusively for the main building’s glass systems modified, where required, with the structurally adhered external aluminum components.” It also called for the system to be thermally broken and have a maximum U-value of 0.38.

After the parties spent several months going through the shop drawing and mock-up process, the architect determined that the USA 4500 system would not meet all the specifications, particularly because it was not thermally broken and therefore could not meet the maximum 0.38 U-value. This led to discussions between Tishman and CGA about finding another curtain wall supplier, with CGA insisting that it be provided a change order for the increased costs since it had contracted on the basis of the USA 4500 system. Even though the parties never agreed on a change order, CGA did find another supplier.

Unfortunately, work did not go smoothly, and there were major project delays. Tishman blamed CGA, ultimately terminated CGA for default, and sued CGA for more than $16 million in damages for excess reprocurement costs and delays. CGA’s position was fairly simple: The subcontract mandated the use of the USA 4500 system and the fact that the system did not meet the specifications absolved CGA of liability under the Spearin doctrine. The trial court agreed with CGA, not only denying Tishman’s claim but also awarding CGA $1.6 million as compensation for its unpaid actual costs and profit on those costs.

The Appeal
Tishman’s appeal focused on the argument that the trial court misapplied Spearin. This was resoundingly rejected by the Illinois appellate court.

Tishman first argued that Spearin did not apply because the requirement for using the 4500 system was found in the subcontract and not the specifications. The court found this to be a “distinction without a difference.”

“Nowhere in Spearin did the United States Supreme Court mention or rely upon whether the requirement in question was written in the plans and specifications or in the contract itself. … The basis of the court’s holding is that the contractor should be relieved if he was misled by what he was required to do.”

The court next considered Tishman’s argument that Spearin does not apply if the party seeking its benefit (in this case, CGA) proposed, and the other party (in this case, Tishman) accepted, the use of a product that then fails to perform as specified. CGA countered by arguing that Tishman could not rely on any precontractual statements from CGA because of the contract’s “integration” clause, which stated:

“This Agreement is complete and shall not be interpreted by any reference to any previous bid, letter, proposal, document or understanding, written or oral, or other document or agreement except as specifically provided in this Agreement.”

Because the contract unambiguously required CGA to furnish and install only one type of specific system (the USA 4500 system), any prior statements from CGA could not be used to interpret the agreement. The court agreed, finding that the contract was clear on what was required.

However, the court went beyond that and specifically stated that while CGA may have suggested or even vouched for the USA 4500 system, this did not impact the application of the Spearin doctrine. The evidence demonstrated that CGA neither created the specifications nor selected the system. Rather, the parties conferred with USA, the manufacturer of the system, and then Tishman, “a sophisticated party with the ability to understand the information it was provided,” wrote the contract and required the use of the USA 4500 system “exclusively.” The court found that CGA suffered losses by reason of Tishman’s specification and “not by a specification it imposed upon itself.”

The court cited evidence that Tishman was presented with multiple systems it could have chosen from. While Tishman made its choice based on the attractiveness of certain representations about the USA 4500 system, “CGA did not assume the risk of nonperformance of that system, even if it did make the representations. … When Tishman made its election and stated it unequivocally in the contract it wrote, it assumed the risk of nonperformance, not CGA.” The court specifically found that by requiring the USA 4500 system, Tishman impliedly warranted that the system would perform to the specifications.

It certainly was a creative way for CGA’s lawyers to frame the issue, and kudos to them for having convinced the courts that it was appropriate.

The Analysis
It is not unusual for subcontractors or equipment suppliers to recommend systems, processes, and other elements of the work. We suspect that many general contractors like Tishman would reasonably believe that these parties would stand behind their recommendations as meeting the specifications. This case gives some perspective on how two courts saw this issue as well as the strength of Spearin. From our viewpoint, it is a recognition that lots of “smart” parties looked at what CGA was providing and signed off on the use of the USA 4500 system as being compliant. With all that, we suspect that the trial court might have found it unfair to hold CGA accountable for the problem when the system was vetted and specified, and the appellate court found sufficient evidence to uphold that decision.

Another interesting point about the case should be noted. The decision noted that CGA stated “rather astutely,” that Tishman chose not to include language in the contract such as “equal,” “equivalent,” or “of comparable quality” to the 4500 system. This gave CGA no discretion to select a different system of equal or equivalent quality and price, and it confirmed that CGA was to use only the USA 4500 system. This is the essence of Spearin — that a specification mandating a design shifts the risk of the design defect to the party that specified it.

One final note. While we have not researched this, we are unaware of Spearin having previously been applied to a general contractor like Tishman. There are cases in which design-builders are held to Spearin standards with their subcontractors, but that is because they have design responsibility. It certainly was a creative way for CGA’s lawyers to frame the issue, and kudos to them for having convinced the courts that it was appropriate.

This article first appeared in the January/February 2021 issue of Civil Engineering as “A New Twist: Contractor Found Liable to Subcontractor under Spearin.”

For the first time, the annual Construction Institute’s CI Student Days heavy civil engineering team challenge was held as an online event this summer. The real-world lessons and opportunities afforded by the competition, however, remained the same.
Read more
Business

More than just a simple ritual or formality, an architect’s or engineer’s seal placed on drawings is perhaps the most important statement that can be made by one of these practicing professionals.
Read more
Sustainability

A new paper for the Journal of Construction Engineering and Management seeks to identify the positive and negative interactions for both practices -- circular economy and lean construction.
Read more
Projects