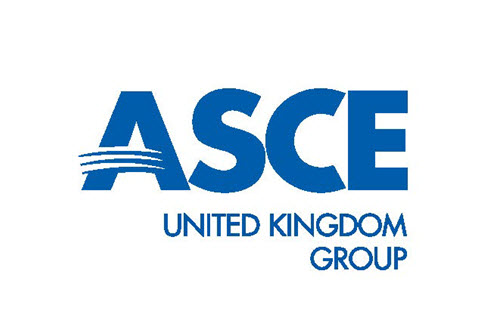 ASCE United Kingdom Group President Carlos A. Brebbia, recognized for advancements in the boundary element method of engineering calculations, has died at 79.

Brebbia, Ph.D., F.ASCE, founded the Wessex Institute of Technology in Southampton, England, to engage in research and promotion of the boundary method technique that he developed in 1977-78. He enabled WIT to link with major academic institutions worldwide, including a U.S. office in Boston.

Brebbia wrote many papers, authored 14 books, and co-authored or edited numerous volumes. He founded several successful international journals, including the new International Journal of Environmental Impacts. He established the Prigogine Medal for Ecological Systems Research, co-sponsored by the University of Siena.

In addition to his ASCE role and Fellow status, Brebbia’s honors included the Medaille de la Ville de Paris, Echelon Argent; Medaille of the Masonnet Foundation, University of Liege, Belgium; and Fellow of the Institution of Mechanical Engineers in the UK.

Russel C. "Russ" Jones, a civil engineering academic and past ASCE Board member who became president of the University of Delaware, has died. He was 85.
Read more
Society News

Charles L. Vickers Jr., an accomplished port engineer who designed the first container terminal on the West Coast, has died. He was 93.
Read more
Society News

One of the EPA’s first engineers on hazardous sites dies

Engineer whose projects took him around the world dies at 88

Arif Husain, a retired senior civil engineer with SNC-Lavalin in Montreal and an ASCE life member, has died. He was 88.
Read more
©2023, Civil Engineering Source