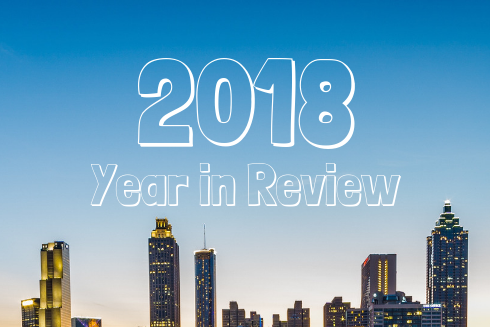 From the year’s first Multi-Region Leadership Conference in Las Vegas in January to the ASCE 2018 Convention in Denver in October, Society members bonded and worked together to help lead the civil engineering industry forward.

Dream Big went from the big screen to the classroom.

Kristina Swallow inspired civil engineers all over the globe as ASCE president.

Here’s a look at some highlights:

After launching Dream Big: Engineering Our World onto giant screens across the world in 2017, ASCE shifted its focus in 2018 toward providing DVDs of the film, accompanied by educational toolkits, to every U.S. public school. Meanwhile, ASCE members continued to organize Dream Big events in their communities, including one by the Los Angeles YMF (pictured) which hosted more than 200 Girl Scouts for a red-carpet screening of the film. 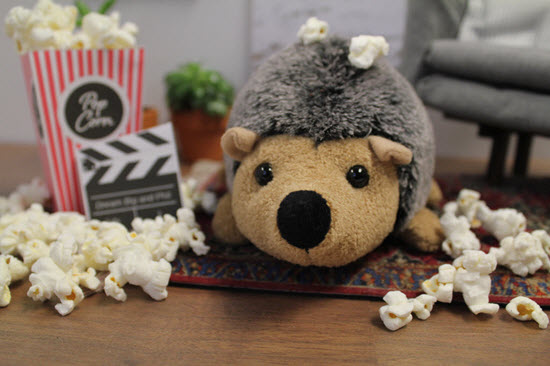 ASCE – and Phil, the ASCE Foundation’s mascot – celebrated the streaming debut of Dream Big on Netflix in June.

Denver played host to the ASCE 2018 Convention in October, connecting members from around the globe.

The ASCE Board of Direction voted in October to approve a package of expanded member benefits for the 2019 membership year. Among them is a doubling of the number of free PDHs members can earn each year from five to 10, along with doubling the number of free on-demand webinars to choose from. 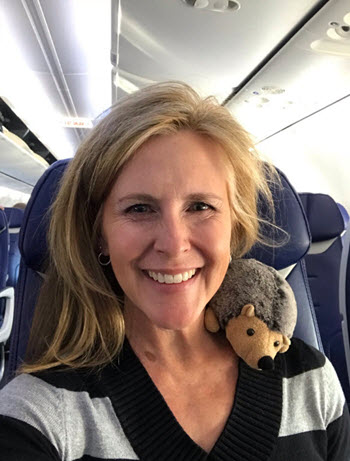 At a May hearing of the Senate Committee on Environment and Public Works, Swallow testifies to urge passage of the Water Resources Development Act, which was approved and enacted in October. Infrastructure advocacy was a key piece of Swallow’s contributions throughout the year.

Pictured above: Ken Rosenfield, P.E., F.ASCE, chair of the Region 9 State Government Relations Committee, speaks at a kickoff event announcing the transportation grades in the 2019 Report Card for California’s Infrastructure, October in Los Angeles. The event attracted community leaders from around the region, including L.A. Mayor Eric Garcetti (standing to Rosenfeld’s right)

1. ASCE members and staff continued to lobby for infrastructure investment across all 16 categories of the Infrastructure Report Card. At this year’s ASCE Legislative Fly-In, attendees visited their members of Congress to advocate for the Water Resources Development Act and Federal Aviation Administration reauthorization. ASCE’s efforts led to legislative wins, with the president signing both into law in 2018.

3. ASCE weighed in on several transportation-related initiatives on 2018 midterm ballots, including propositions in California, Colorado, and Missouri.

ASCE is gearing up for the Society’s flagship event – the ASCE 2021 Virtual Convention, Oct. 6-8. And whether you’re a first-time attendee or a veteran convention goer, we want to help you discover the path to civil engineering innovation.
Read more
©2023, Civil Engineering Source