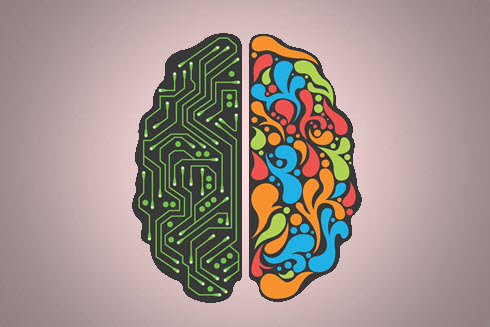 My studies and experience convince me that the trajectory of our professional and personal lives will be heavily influenced by our brain literacy; that is, what we know about our brain, how we apply what we know, and how we take care of our brain.

“The lack of brain education is a huge mistake,” says neuroscientist and psychiatrist Daniel G. Amen, “because success in all we do starts with a healthy brain.”

Let’s address the third item (the taking care of) and, in particular, the importance of lifelong mental stimulation of that three-pound marvel between our ears.

Epidemiologist David Snowdon led one of the most revealing investigations of the human brain. Starting in 1990, 678 nuns in seven U.S. convents within the School Sisters of Notre Dame order agreed to work with Snowdon in a groundbreaking study that focused on their brains. The study’s purpose: determine who gets dementia, especially Alzheimer’s disease, which is the principal cause of dementia, and why, and what factors affect life expectancy. 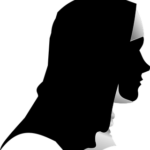 The nuns offered an ideal situation for scientific study because they led similar lives, had access to similar healthcare, ate well, didn’t smoke, hardly drank alcohol, and didn’t experience physical changes caused by pregnancy. The research process included tracking each nun’s writings and other activities beginning in their 20s and extending to death, conducting annual cognitive and physical tests on each participant, and removing and studying the brain of every deceased study participant.

The research arrived at a results milestone in 2001 with the publication of Snowdon’s book Aging with Grace: What the Nun Study Teaches Us About Leading Longer, Healthier, and Meaningful Lives – by then 383 nuns had passed away. The study concluded that early language ability, a positive outlook, and ongoing mental and physical activity correlated with lowered risk of dementia, including Alzheimer’s, and correlated with longer life. The reasons for these correlations are not fully understood. However, that does not significantly diminish their potential value for us, assuming we govern our lives accordingly.

More recently, neuropsychologist Robert S. Wilson led a similar cohort study at the Rush University Medical Center, in Chicago, which started with 294 older persons with an average age of 80 at the beginning of the study. Somewhat similar to the Nun Study, participants in this investigation took part in annual cognitive function testing until death – a mean of 5.8 years from the time the research began – at which time their brains were autopsied. Base data on participants included early-life and late-life participation in “cognitively stimulating” activities such as reading, writing, visiting museums, playing challenging card games, doing puzzles, and the like.

The meaning for us engineers

The Nun and Rush studies suggest that if we are running mainly on habit and what is comfortable and routine, we should change that pattern. If you are a successful engineering student or practitioner, you may react by saying “I live most days around cognitive activity – I have to survive.”

While that may be true, I have observed many middle- and advanced-career professionals who have gotten into a rut. Every five years they have one year of cognitive experience five times instead of five years of cognitive experience. And that “in-a-rut thinking” may extend into their personal lives. Avoid that, with a vengeance, to reduce the likelihood of dementia and increase the probability of living longer. Practice faithful stewardship with your gift of superior intelligence and the opportunities it offers for achieving success and significance. 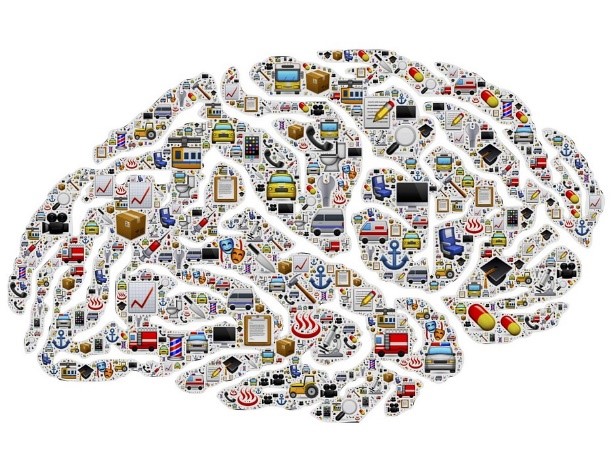 Here are some ways to stay mentally stimulated at various points in your life:

Avoid completely retiring and, with the exception of how to finance your later years, don’t dwell on retiring. Sister Mary, a participant in the Nun Study, cut back from decades of full-time teaching to part-time teaching at 77. When she was 84, she retired from teaching but not from doing useful things. She did not completely retire, because, as she put it, “I only retire at night.” She and the other nuns teach us a lesson about how to mind our minds.

Stu Walesh, Ph.D., P.E., Dist.M.ASCE, is the author of Introduction to Creativity and Innovation for Engineers, published by Pearson.