‘Leading and Guiding’ the Way to Victory 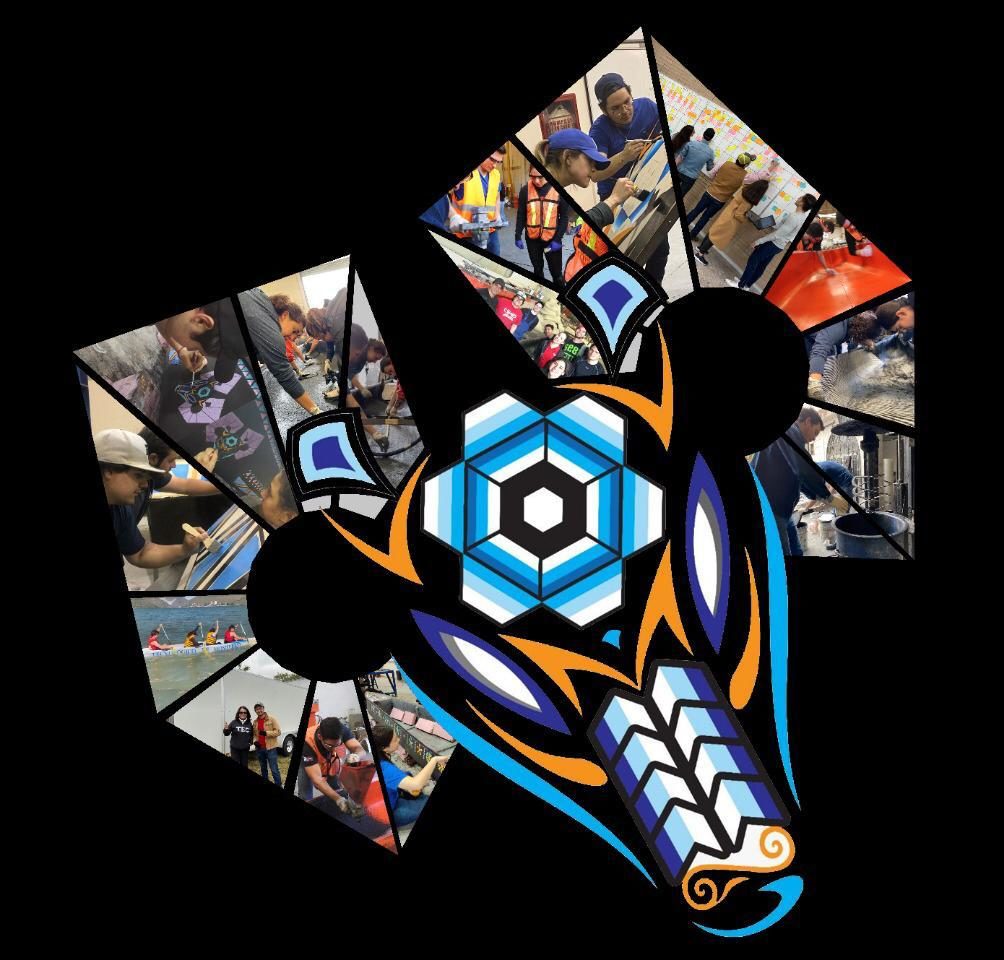 With a milestone win under its belt, the Tec de Monterrey team was ready to push forward, hoping to snag an even bigger victory at the NCCC. Unfortunately, they met an unexpected situation – the coronavirus outbreak.

The national competition, scheduled to take place this June at the University of Wisconsin Madison, was canceled. Tec de Monterrey and Koxnuu would not get the chance to compete.

“We’ve always seen this competition as an opportunity to show how good we are in comparison to the other great universities that compete from the U.S.,” said team co-captain Alan Venegas. “Not being able to participate at the nationals after having worked so hard to get there is a little bit sad. But the circumstances are not good, so we understand.”

One of the team’s main strategies is to see the opportunities in the challenges they face. COVID-19 is no exception. So rather than focusing on the negatives, the team is looking at the situation as a lesson for future competitions and for their professional careers.

“I think the current situation has pushed us to devise other ways of communicating and working,” said other co-captain Irma Colunga. “It has also taught us that we must not settle for the things we’ve accomplished thus far, and that we have to keep working and improving because there’s always room for making things better.”

To the team, Koxnuu is more than a canoe. It represents who they aspire to be as future civil engineers – leaders.

“To lead means developing skills such as teamwork, perseverance, determination and being critical about your own work,” Colunga said. “These are all values that we try to foster on our team and transmit through our work.”

Koxnuu is also a representation of pride. In past competitions, Tec de Monterrey highlighted Mexican culture in their canoes’ designs. And Koxnuu stood out against a sea of concrete canoes come competition time.

“This year we wanted to portray it [the design] in an amazing way. In a way that when people enter the room, they have to notice our canoe,” Venegas said.

It all came down to attention to detail, with color being the key to helping Koxnuu catch the eye. The team tested several colors and application techniques to perfect their canoe. In the end, the only way to achieve perfection was through handwork designs. Selecting materials for the canoe’s final mix was also a difficult task. The team wanted Koxnuu to weigh 10 percent less than last year’s canoe.

There was also the issue of transportation. Koxnuu would be taking a nearly 600-mile journey from Monterrey, Mexico, to Arlington, Texas, for the regional competition, and it was crucial that it make it there without cracks or damages.

Ensuring the canoe’s safe travel was so important that it was a plan three years in the making. Back in 2017, Tec de Monterrey first set out to purchase a closed trailer. With the help of alumni and sponsor donations, the team was able to buy one this year. The trailer helped transport the canoe for rowing practices and competitions. Ultimately, it would reduce overall transportation costs.

And when the time came to compete at the Student Conference, everything came together.

“It was very exciting to remember our display from two years ago and realize how much we had improved,” Venegas said.

Colunga added, “Overall, I think this is a great breakthrough for the organization and civil engineering community in Tec de Monterey because it is the first time ever that our university has won this competition.”

While Tec de Monterrey’s season was technically cut short, the team’s victory lives on. Pride and joy radiate from the students and throughout the university. So much that they’re already planning ahead, assembling next year’s team. Current team members are also archiving their work for future teams to look back on. They’ve even launched a miniseries on the Tec de Monterrey Facebook page, documenting their efforts over the course of the project.

Unfortunately, for some members – including team captains Colunga and Venegas – this was their last year competing in the NCCC. Still, they remain hopeful for Tec de Monterrey’s future teams and are grateful for the experience.

“I think this competition is a really great way of getting to practice all the things we learn in school and learn some other things that we wouldn’t learn in a classroom,” said Colunga.

“We were networking so much throughout this whole project. We’ve been talking to a lot of local companies, not only for sponsorships, but also for help on their side,” said Venegas. “I have gained technical experience and also gotten a taste for reality.”

The team captains attributed their success to their faculty advisers, Delma Almada and Laura Yeomans. As it turns out, thanks to their dedication, the students have made a lasting impact on their advisors as well.

“I give them my upmost appreciation and recognition for their excellent work, because their effort and dedication will serve as an example and motivation to fulfill their dream next year,” said Delma Almada, team advisor and associate professor at Tecnológico de Monterrey. “May this life experience be a reminder that not everything is in our hands, and that the greatest satisfaction is having carried out the work to your fullest capacity and professionalism.”